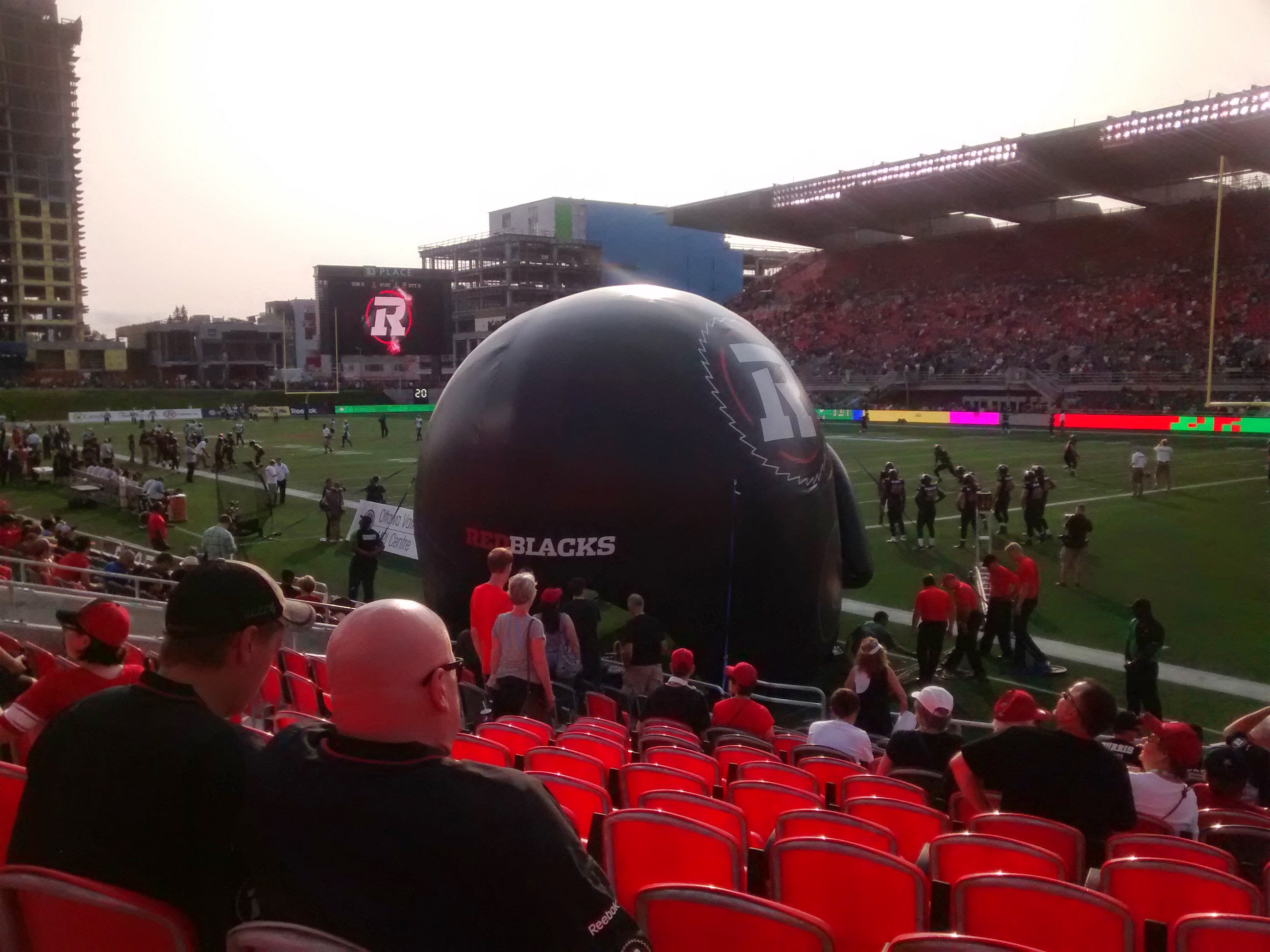 The Ottawa Redblacks football team has a great following in this city as evidenced by the fact that they have played to home crowds over 100% of capacity this season1.

Even with all of the support that the team has received over its first 3 seasons, there will be a lot of fans that start to pay attention and get more excited about the team as the playoffs, and a chance at the Grey Cup, get closer.

So if you end up at a party with some knowledgeable CFL fans or if you just want to look like you know more than everyone else in a group of non-regular CFL watchers here is what you need to know.

This should get you through some casual conversations about the Redblacks and CFL. If you are looking for more information check out CFL or CFLdb. Whether you follow them on a regular basis or not, I’m sure the team will be happy to have your support through the last game of the regular season happening tonight to the 104th Grey Cup in Toronto on November 27th .