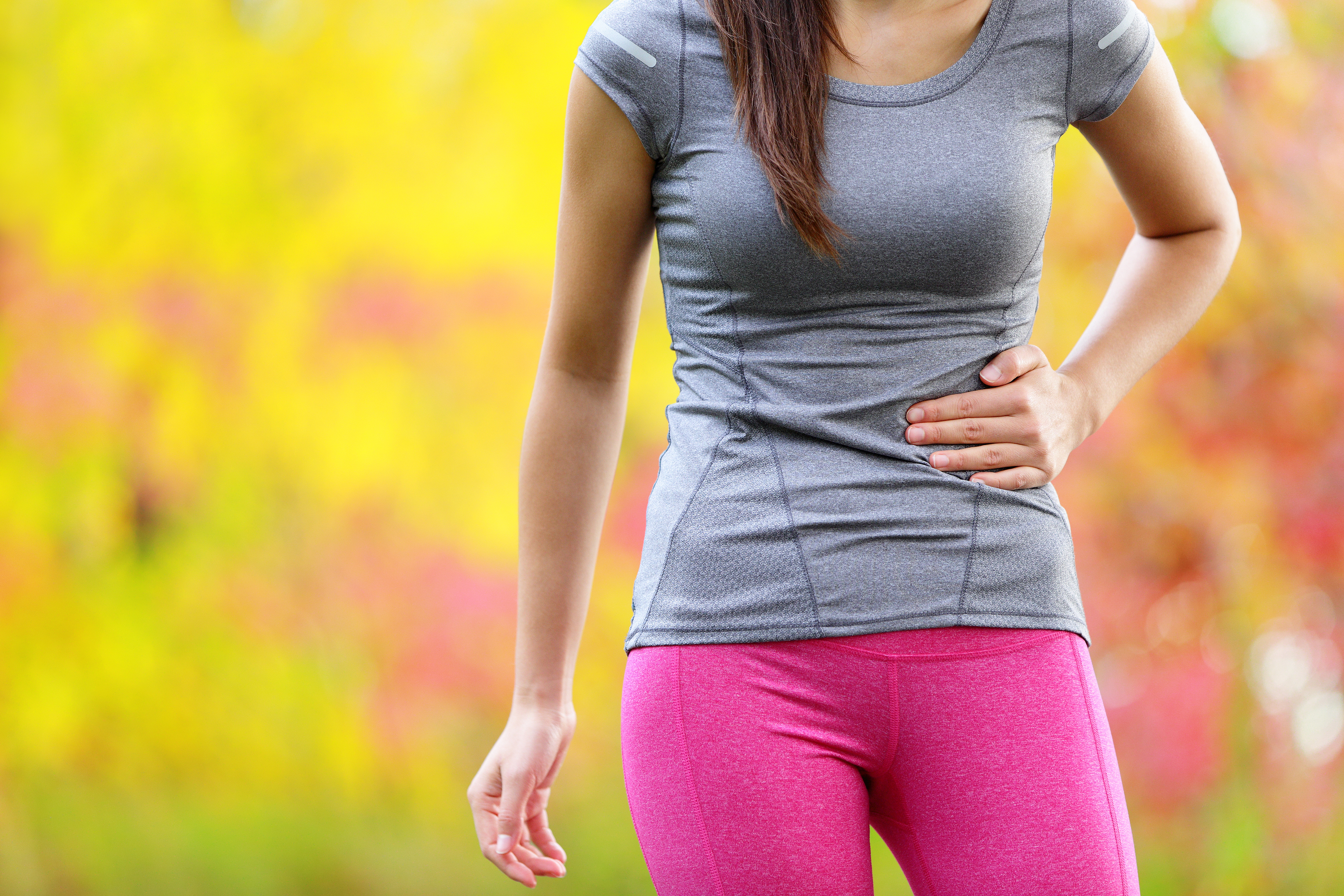 Something every female athlete has had to deal with, and something rarely talked about, is the role (if any) premenstrual syndrome (PMS), menstruation and the menstrual cycle in general play in physical performance. 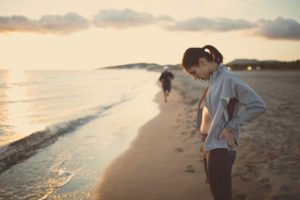 This topic has started to generate some conversation in the mainstream media, following two high level athletes blaming poor performance on “that time of month”.  In 2015, a British tennis star was defeated in the first round of the Australian Open and said she was feeling dizzy and fatigued due to “girl things”.  More recently, Fu Yuanhui suggested a poor performance in the Rio 4×100 medley was due partially to the start of menstruation the previous day, which left her tired and crampy.

So should you be altering your training or competition schedule based on your period?  The short answer seems to be that it depends.  When is comes to menstruation itself, it appears that most data suggest that there is no negative impact.  A series of 2011 studies performed in rowers suggests no change in either endurance performance or substrate oxidation regardless of menstrual cycle phase.  In addition, a study from 2007 had female athletes across various sports rate how they felt at different times during their cycle, including menstruation and to rate their perceived performance during these times.  This study also indicated no significant difference in perceived performance during menstruation, despite 71% of athletes in the study reporting they felt worst just prior to menstruation. 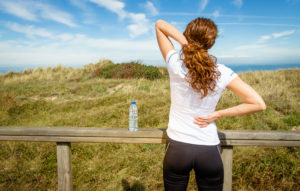 Though not related to performance directly, some research suggests that during ovulation (and into the second half of the cycle), women are at greater risk of knee injuries due to increased laxity within the knee joint.  It is believed that this is caused by the high estrogen levels associated with ovulation.  It has also recently been postulated that increased knee injuries could be due to alterations in muscular strength balance during the monthly cycle.

A final consideration related to performance and menstruation is nutrient availability.  Female athletes, especially endurance athletes, need to be sure to take in enough nutrients during menstruation, in particular iron. In a recent study, consumption of fish was associated with decrease risk of poor performance in female athletes.  It is believed that omega-3 fatty acids can ease symptoms of PMS.

Though an overall consensus on how menstruation alters sport performance is lacking, there is clear evidence that sport performance can alter menstruation.  High performance athletes often stop menstruating, the cause of this is unclear and could actually be sport dependent.  Furthermore, PMS is very complex syndrome, which encompasses mood, physical and behavioural changes, such as metabolic, endocrinological, neurological and psychological.  All these facets could impact athletic ability in different ways.

The take home message?  It seems that although you may not feel that well, most of the time you can perform equally as well, regardless of your cycle.  It was also noted by multiple studies that physical activity seems to help ease PMS symptoms.  That being said, if you have the option, you might want to go easier on any activities that load your joints during ovulation. An important point to keep in mind is that all of these studies are performed on healthy women with normal menstrual cycles.  If you feel menstruation or PMS is significantly altering your performance or all round well being (5% of women will experience symptoms so severe that it can interfere with their personal, or social life), be sure to speak with doctor about a solution.